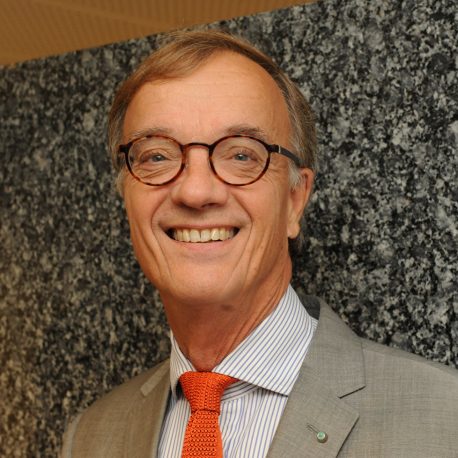 Magnus Ericsson, is a veteran observer and analyst of global mining, his interests going back to the early 1970s. His main focus lies on the cross-roads of social, political and economic impacts of mining.

Magnus is a consulting professor of mineral economics at Luleå University of Technology, Sweden. He is a founding member of the newly established Stockholm based RMG Consulting group advising the global mining cluster, including miners, mining-tech companies, governments and international organisations all over the world. His network of contacts is particularly widespread in the Nordic countries, in Brussels, Africa, China and Japan.