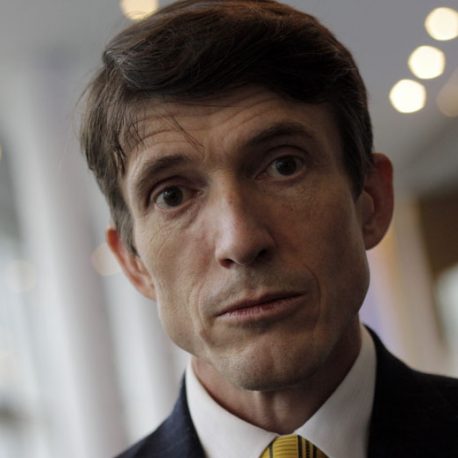 After an apprenticeship in the aerospace industry, with Dowty and Boeing, Brian Ricketts joined GEC Alstom in 1987 where he was responsible for dynamic modelling of power systems. In 1997, he joined UK Coal as a project engineer to work on a new integrated gasification combined cycle (IGCC) coal-fired power plant at Kellingley in the UK; this included some political lobbying to secure the supportive legislative framework promised by the incoming government. He joined the International Energy Agency in 2005 as a coal analyst working in the Energy Diversification Division of the Energy Markets and Security Directorate, spending time in China in 2007/2008 to author the IEA’s “Cleaner Coal in China” publication. In August 2010, Mr. Ricketts was appointed Secretary-General of EURACOAL – the European Association for Coal and Lignite (www.euracoal.eu). He is a chartered mechanical engineer with degrees from Loughborough and Coventry universities in the UK and holds an MBA from the Open University.