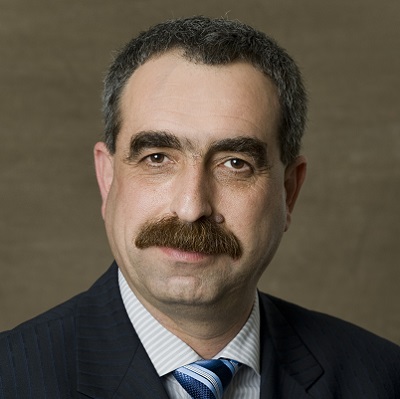 Dr. Eng. Iliya Garkov has 25 years of international experience in the mining industry, acquired in Bulgaria, Australia and Armenia. Не is a Professional Engineer and holds both a Master of Science and PhD in Mining Engineering from the University of Mining and Geology in Sofia. He also has a Certificate and diploma in management from the Open University in Bulgaria, a Master’s degree in Management and Business Excellence from the New Bulgarian University and a diploma in management from the Free University in Great Britain. Iliya Garkov has completed a number of professional training related to the management of mining companies.